To understand the relevance of Bowhill & Elliott’s place in today’s shoemaking industry, we must first take you back over 145 years. The year is 1874, and the English city of Norwich is bristling with the sound of shoemakers clicking and closing.

Amongst its cobbled streets, nestled between the city’s Roman walls, Norwich’s buoyant shoe quarter was responsible for a huge amount of British shoemaking output. Only Northampton could rival Norwich in its shoemaking prowess, with its enduring brands coming to fruition around the same time, like Crockett & Jones and John Lobb.

The heritage of Norwich as a shoemaking city is undeniable, but what is it that has kept Bowhill & Elliott still manufacturing more than 145 years later, when almost all others have fallen by the wayside? What is it that still attracts customers from all four corners of the world to what is produced in this little underground factory beneath Norwich’s city centre? We’re about to discover…

Now a 5th-generation family business, Bowhill & Elliott was founded when local shoemaker, Obadiah Henry Bowhill took an interest in existing local manufacturers, Wright and Co., who already occupied the site that Bowhill now trades and manufactures from, and bought the company in 1874. Obadiah eventually passed the business on to one of his sons, also named Obadiah, and his new son-in-law, Thomas Baines Elliott, who had married his daughter. Together, they formed the company as we know it now – Bowhill & Elliott – in 1897.

In its early years, Bowhill & Elliott continued the former owners’ traditions of producing shoes and boots intended for all use, always with particular emphasis on quality, a word often overused, but rarely adhered to. The turn of the century saw the firm making large quantities of bespoke riding boots for army officers and during the South African War, Bowhill & Elliott supplied the ankle boots and leather gaiters that were essential wear for the troops.

Two world wars followed, of course, and the Great Depression, yet Bowhill & Elliott endured. Rations on materials that had no military use saw B&E again furnishing the military with their army boots, which undoubtedly kept the company going in challenging times.

Peacetime saw an opportunity for a more diversified offering initially, with Bowhill & Elliott becoming the go-to shoemaker for made to order styles, again always maintaining a trademark level of quality. However, it was when the company acquired fellow Norwich shoemakers, the Osoeasie Slipper Company in 1960 that their focus switched almost entirely to house shoes and their legacy was cemented.

The traditional albert slipper became the hallmark product for Bowhill & Elliott, and it would see them manufacturing for many household names including Crockett & Jones and Ralph Lauren, and furnishing the feet of royals and celebrities alike. From fireside to film sets, Bowhill & Elliott’s trademark British craftsmanship has been enjoyed by generations, many of whom have been known to describe them as “the most comfortable shoes they’ve ever worn”.

Under the ownership of Roger Jury, Margaret Elliott’s great great grandson, the company has further strengthened its reputation and gained wider appeal. In 2018, seeing a rise in demand for their slippers to be worn outdoors, B&E developed and later trademarked their Street Slipper ®, which follows the traditional cut of their albert slippers and pumps, but with a rubber sole to withstand the elements.

At the beginning of 2020, Bowhill & Elliott gave the Street Slipper ® a real debut at the world famous Pitti Uomo, to great acclaim. Visitors remarked upon the quality of the shoemaking, and the versatility of the styles when you consider the almost limitless possibilities of upper fabric, lining and embroidery that B&E has become known for with their own imprint.

Bowhill & Elliott are now enjoying an increased level of notoriety in their own name, manufacturing for only a handful of names, and to some they will seem like an overnight success, while others will be aware of the more than century-old heritage. But whether you’re picking up a pair of Bowhill & Elliott slippers for the first time, or fiftieth, the unrivalled quality of production that has kept them in business for nearly 150 years will be clear as soon as you slip them on. 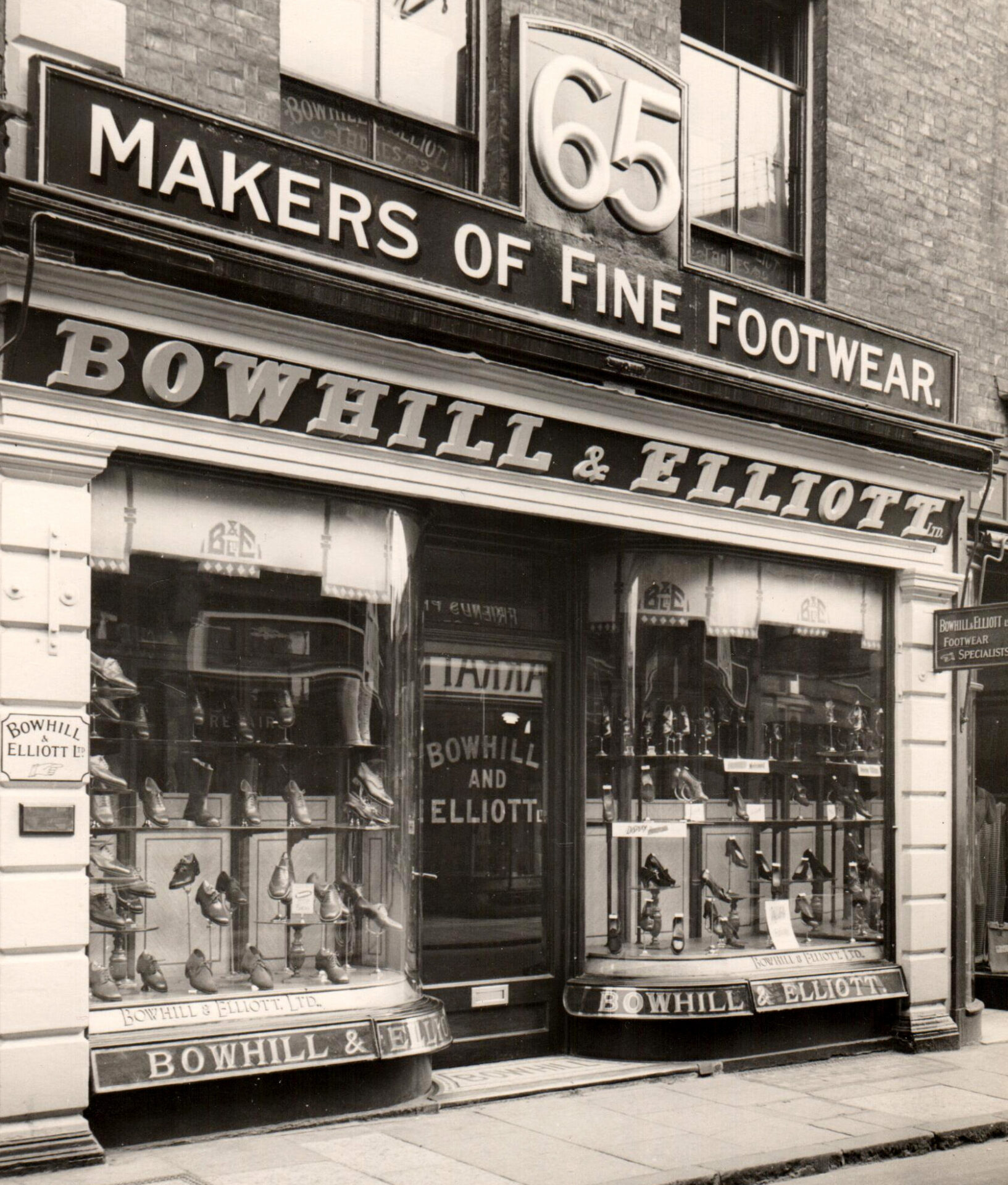 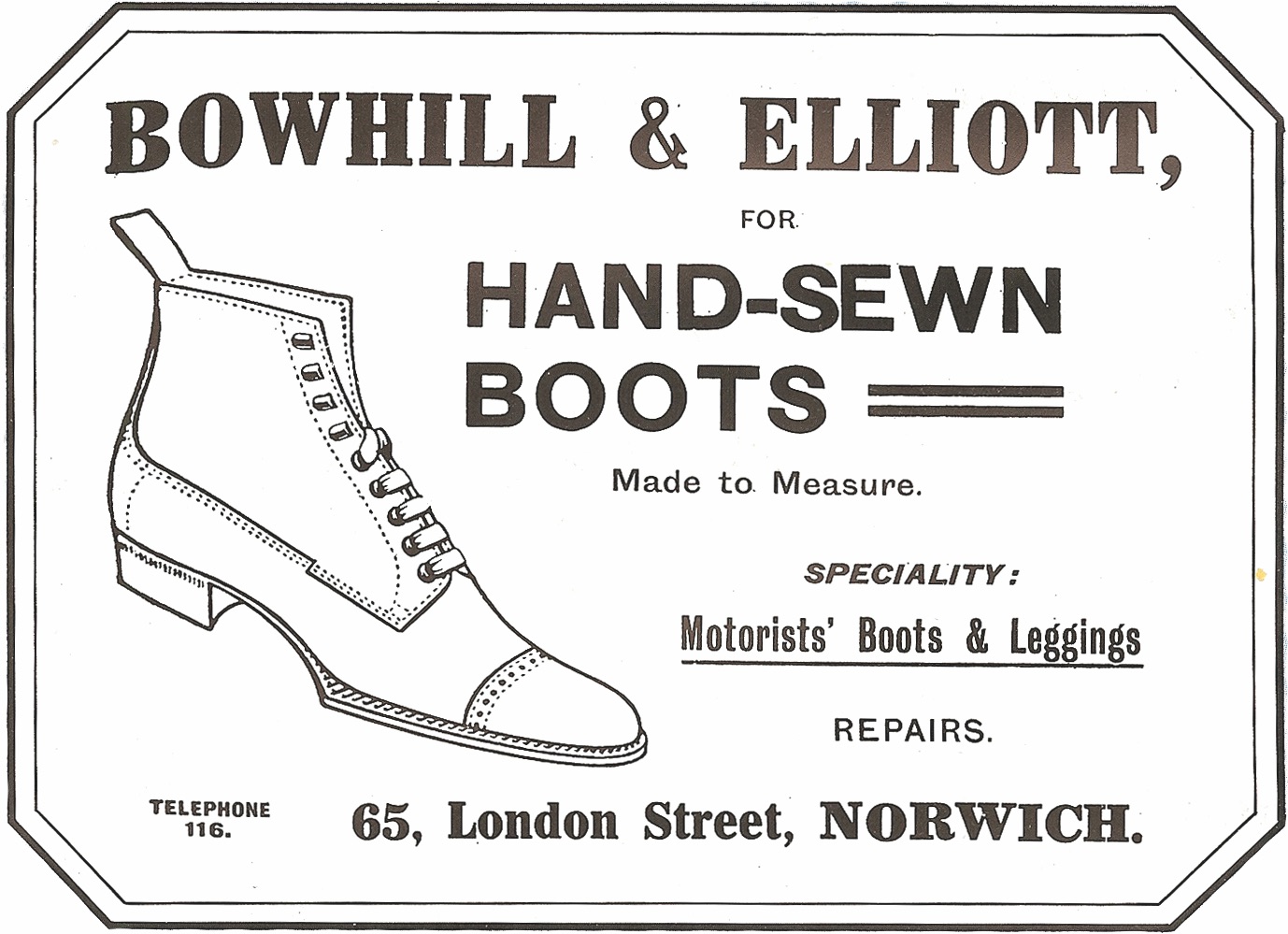 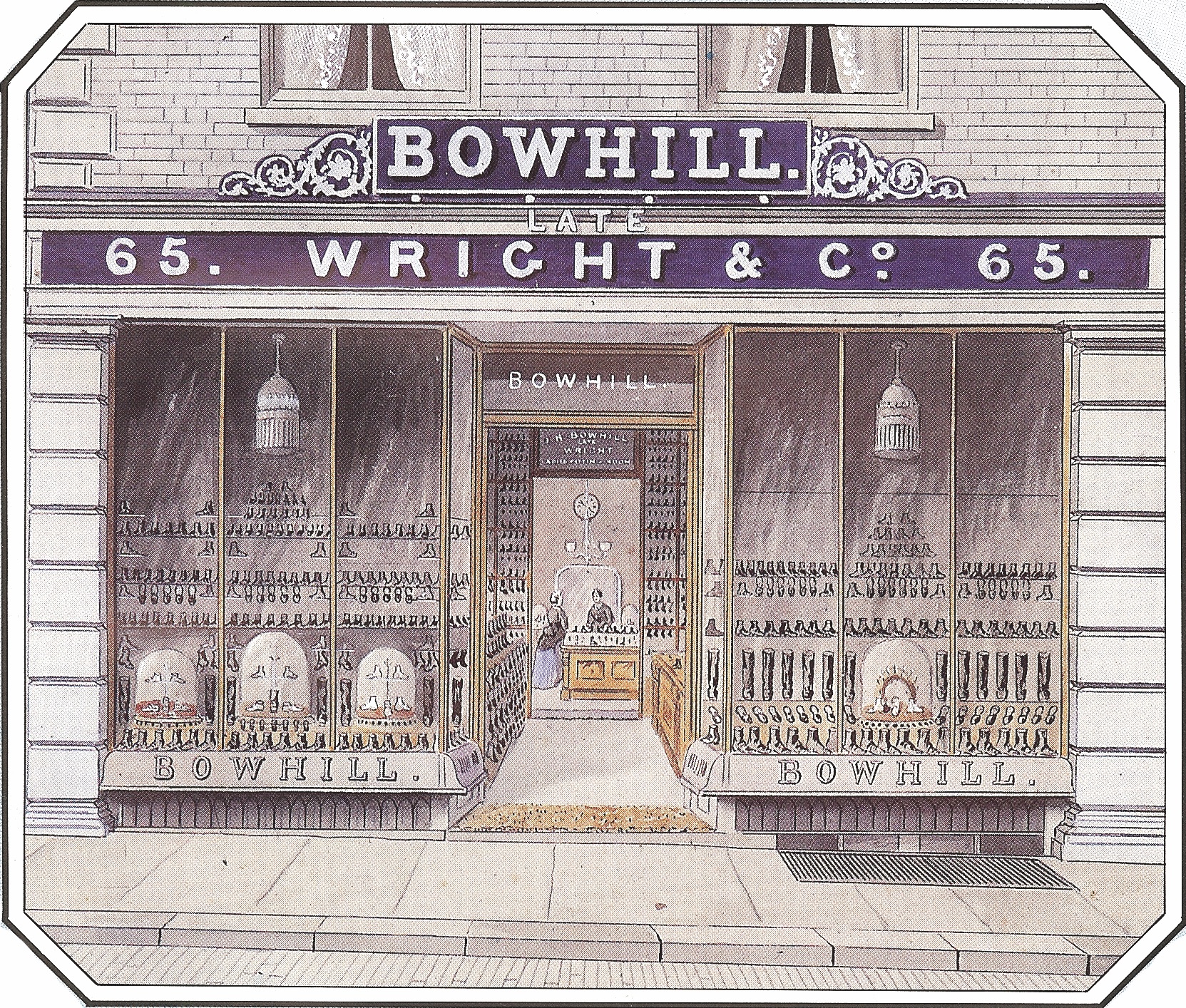