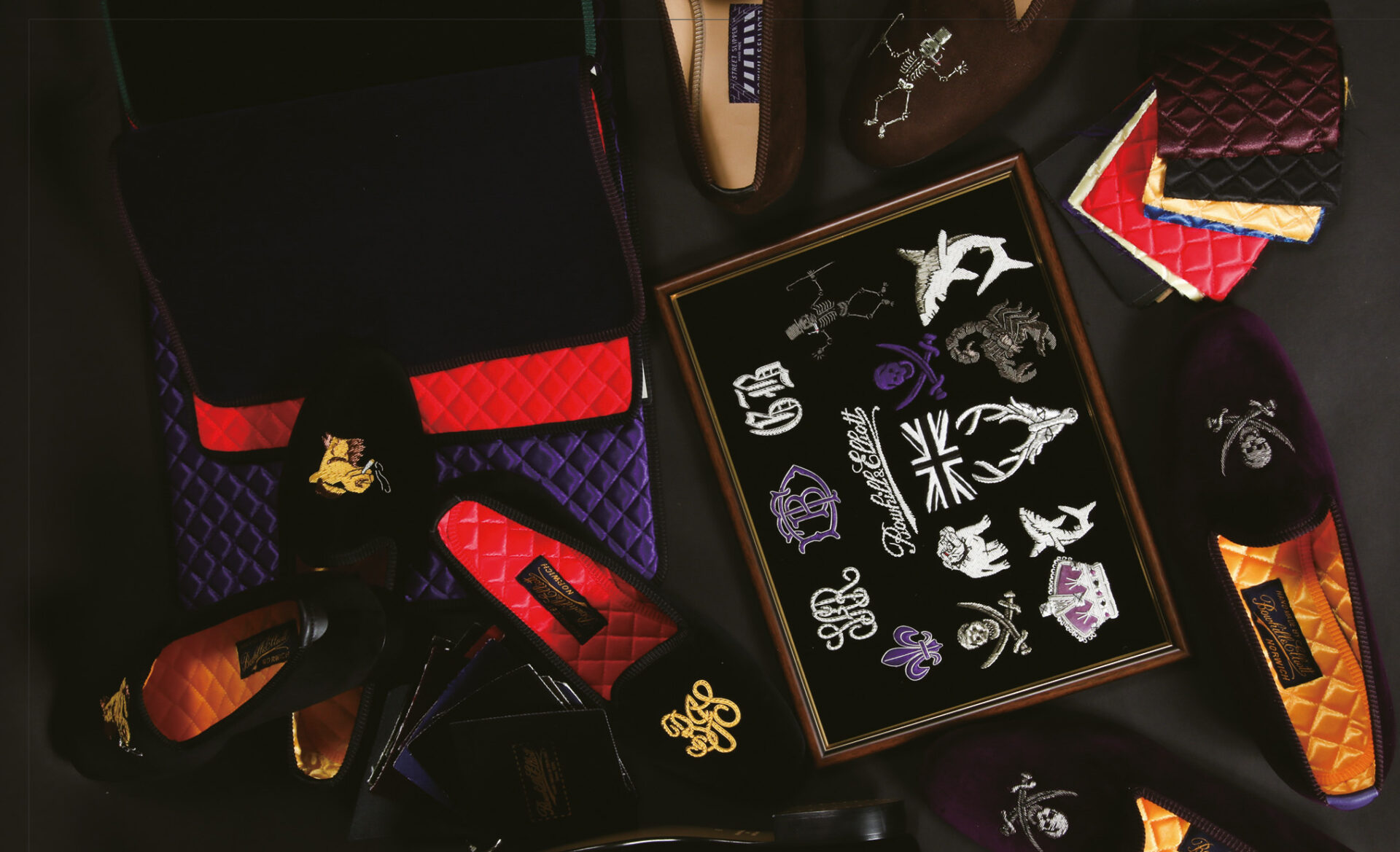 Handmade in England – Celebrated in Japan

Handmade in England – Celebrated in Japan

A mere 9000 miles from where they were first made, Bowhill & Elliott’s trademark luxury slippers are getting the star treatment at Osaka’s Hankyu Men’s Department Store.

The team behind this limited-run order fair is a long-time collaborator of Bowhill & Elliott, Cento Trenta, men’s outfitters in a tucked-away corner of Osaka. The shop is known for its fusion of European flair and Japanese attention to detail. This isn’t to say they don’t have some fun with their offering; pictured here is owner, and style icon Cento’s original Bowhill & Elliott exclusive ‘Smoking Camel’ design, which has proved very popular and sold out almost immediately on their original run.

Now though, those that attend the trunk show between Saturday 24th Oct and Sunday 1st November will get a chance to come up with their own custom velvet slipper design. The choice is seemingly endless, but the Cento team will be on hand to help enthusiasts choose from a range of velvet colours, lining and binding, moving on then to the agonising decision of whether to add a crest, monogram or their own original artwork to be embroidered, making the finished article truly unique.

On show will be Bowhill & Elliott’s 1301 P last, with various recreations of the camel design. The slipper is worn with great panache by our Japanese friends, with shop owner, Cento, being famous on the streets of Osaka for his arresting style. 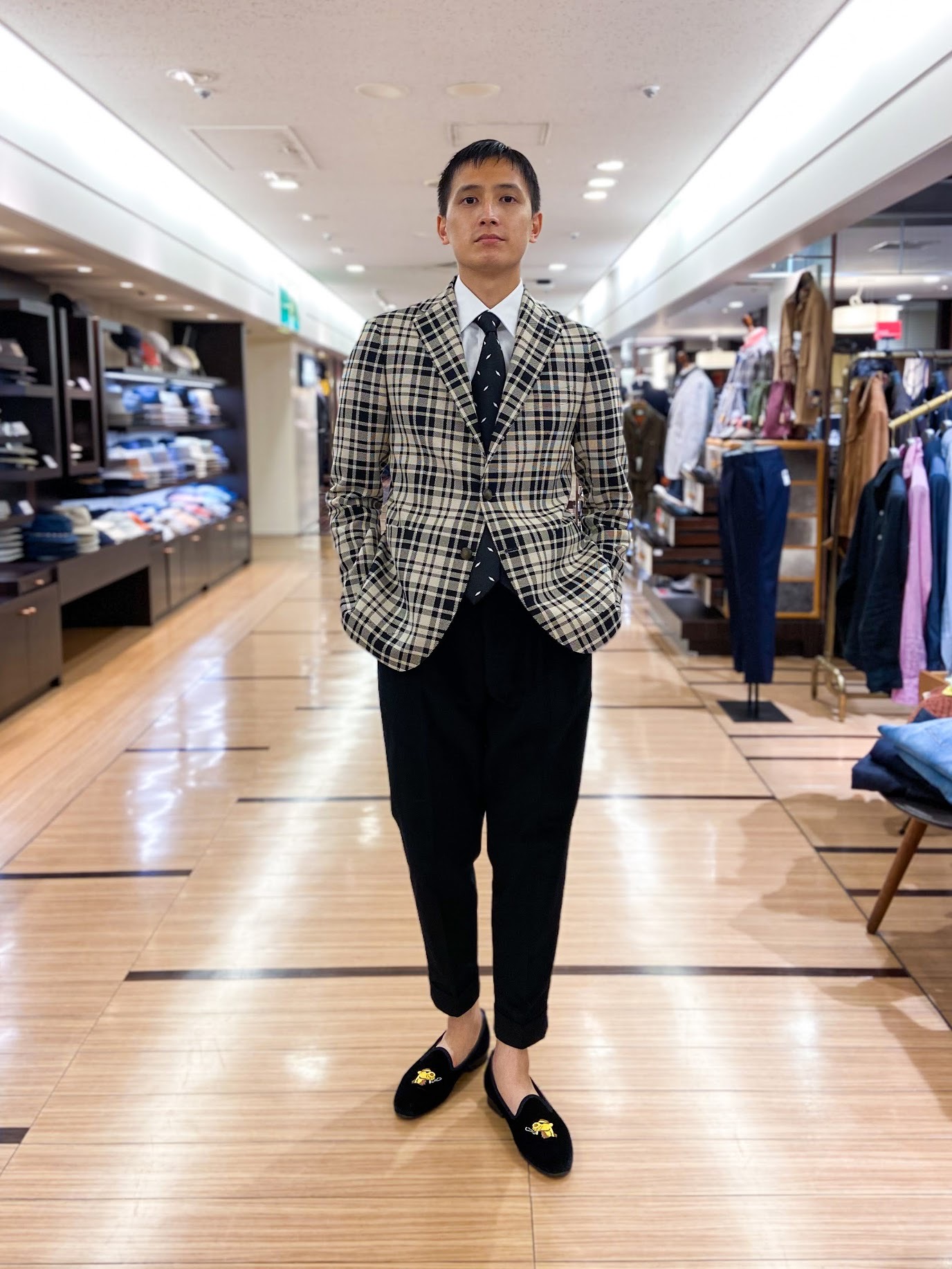 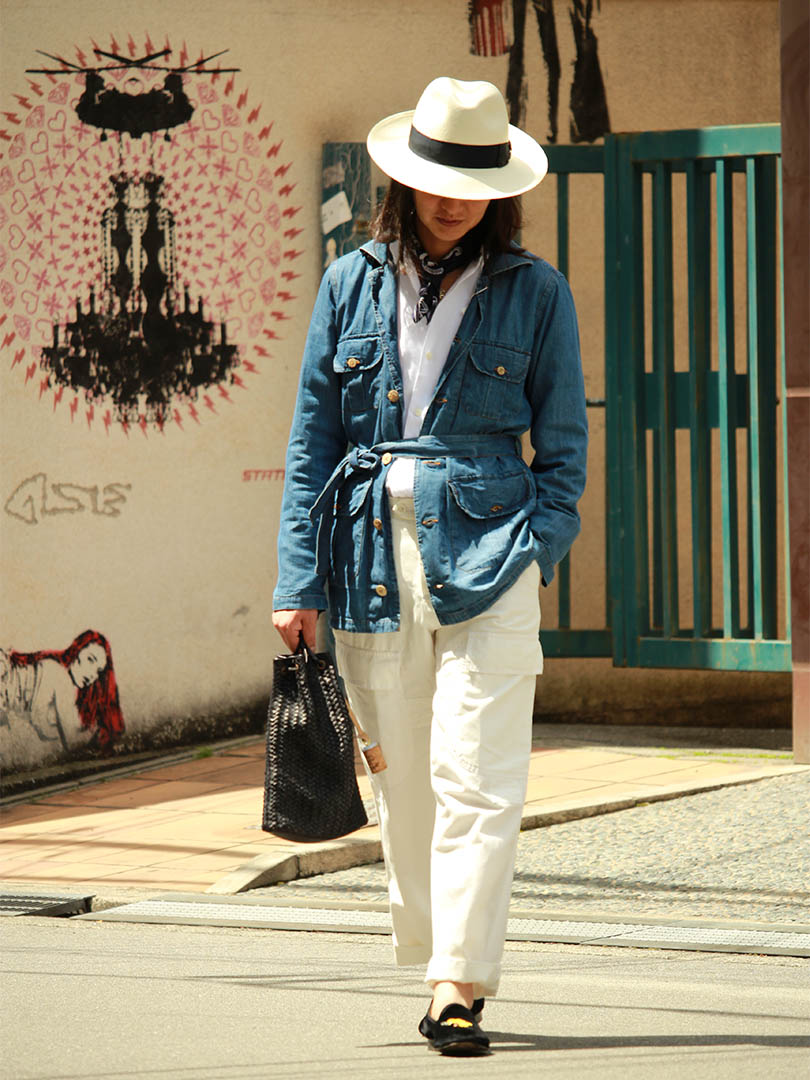