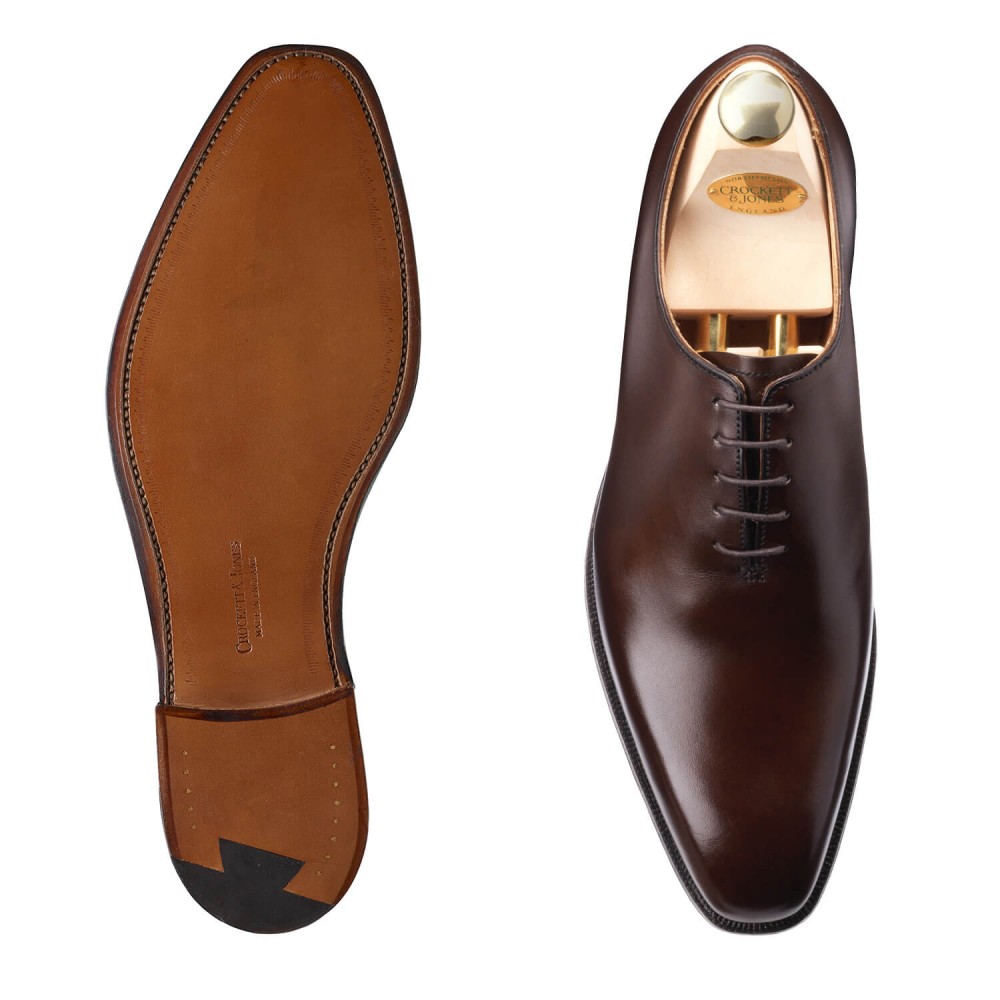 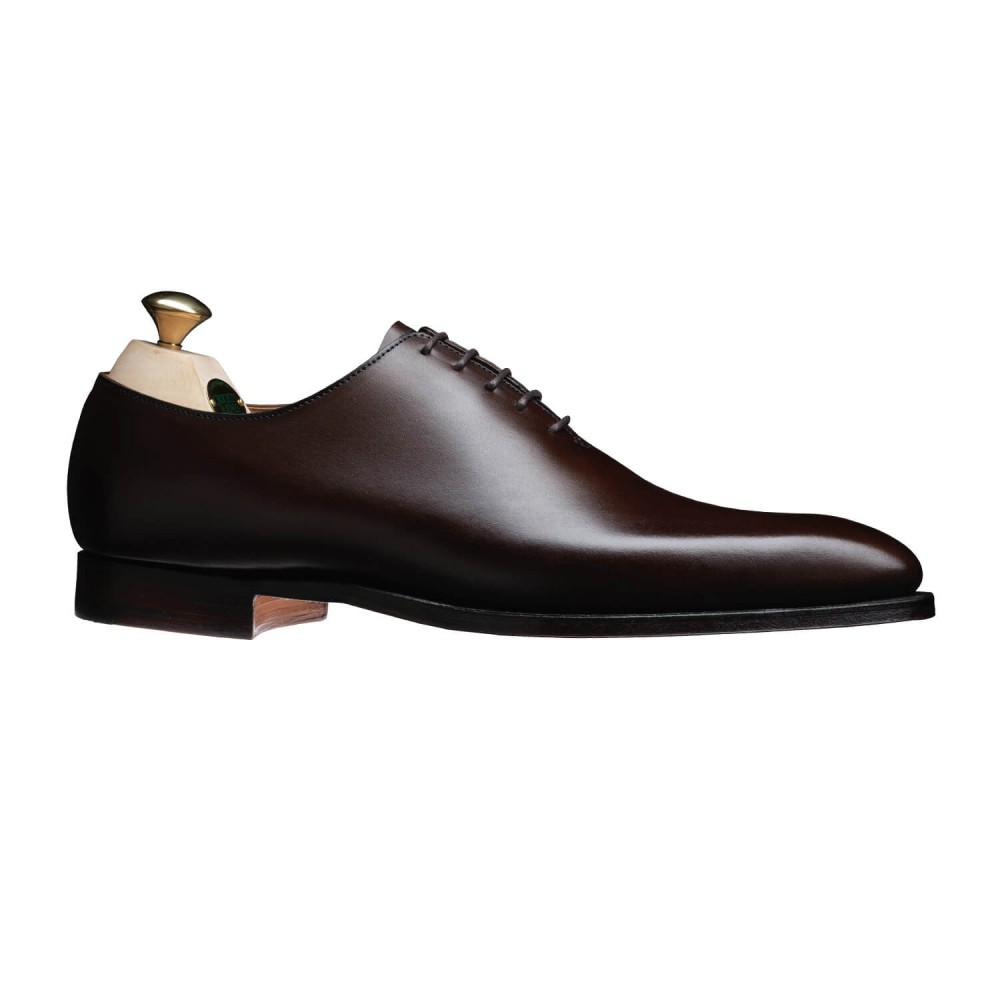 The Crockett and Jones Alex Dark Brown Burnished Calf is made on their famous Last 348. This last is a versatile Main Collection last with a square toe. It is arguably the most important last that Crockett & Jones has developed in recent times. Dating back to 2004, last 348 became the most forward thinking last of a generation of shoemakers, setting Crockett & Jones apart. Housing the largest collection of styles, 348 has become an icon in itself. In 2012, last 348 cemented itself into Crockett & Jones’s legacy as the choice last for James Bond’s SKYFALL followed by SPECTRE three years later.